The following artists have been selected for this years Sunday Times Watercolour Competition:

Entry is through an online entry process.  Entry fee is £15 per work.  Artists may enter up to 4 works only.

The closing deadline for online submission is 5pm, 17 June 2019. The panel of judges will initially review entries through a digital submission process. Following this, a maximum of 250 shortlisted artists will then be invited to deliver their actual works on 5 July 2019, from 10 – 5pm and 6 July 2018, from 10 – 4pm, to the Federation of British Artists (FBA), 17 Carlton House Terrace, London SW1Y 5BD, for final judging.

Only works shortlisted from the initial digital submission will be received for final judging. These works will only be accepted at the submission point with fully completed entry forms and labels, which will be emailed to artists following the initial selection. Please note that notification of all results will be sent by email only.

Each year the panel of judges represent experts in their field. The judges will be looking for work that makes the most imaginative or otherwise impressive use of a water-based medium. The judges’ decision will be final and binding and no correspondence will be entered into. 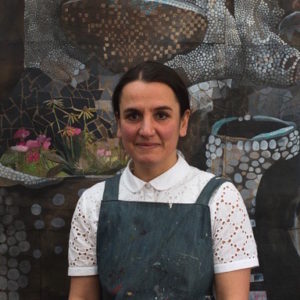 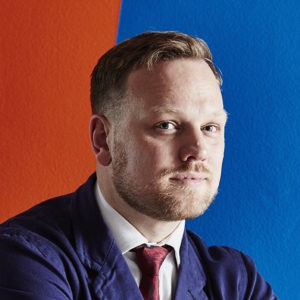 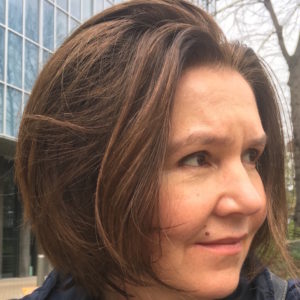 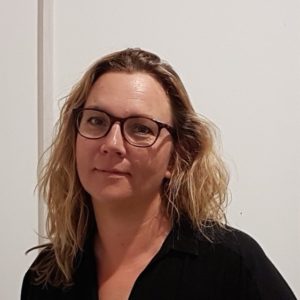 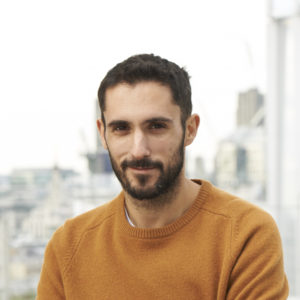 In addition, there will be a range of other prizes on offer to artists.

A maximum of 100 works will be exhibited at the Mall Galleries, London.